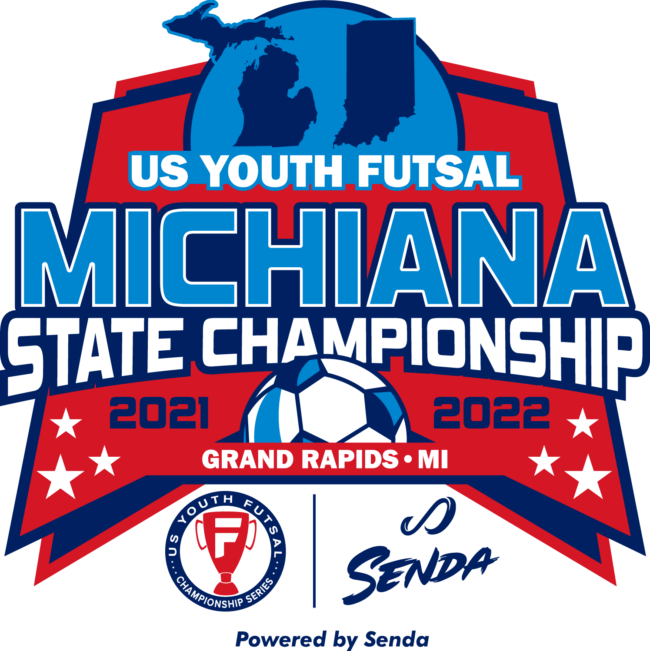 Is this event backed by United States Youth Futsal?
West Michigan Futsal is proud to have been chosen by US Youth Futsal to host the USYF Michiana State Championships, alongside our friends from Fort Wayne Futsal in Indiana. There are many USYF State Championships across the country, providing Futsal teams from surrounding states to compete for the title of State Champion and an opportunity to earn a paid registration fee to a USYF Regional Championship.

Why the USYF Michigan State Championship?
Futsal has always been considered an incredible training tool for soccer development, but over the past decade it has begun to stand alone as a sport of its own in America. Futsal is now the fastest growing sport in the country with academies popping up all over the map. With the introduction of U.S. Youth Futsal’s Academy program, the USYF Player Identification program, and the upcoming Professional Futsal League, the player development pathway has been set for youth players to continue playing futsal at the highest level.  The USYF Michiana State Championship is a new way for players to compete at the top level in the Mitten and Hoosier States!